Tuscany has dozens of villages set atop mountains with their own distinct history. Some were built more than two thousand years ago and subsequent civilizations have added to its history and culture by building structures and churches. All these villages have their own forts and are lined with narrow streets and stone buildings. They are similar in structure and layouts, but each has its own character.

Today, we visited two of them. Assisi first and Orvieto second. I took quite a few pictures – I will let the pictures do the talking (note that by the time we got to Orvieto, it was almost sunset. Hence, I don’t have a whole lot of pictures from Orvieto). BTW – it was very cold today too. 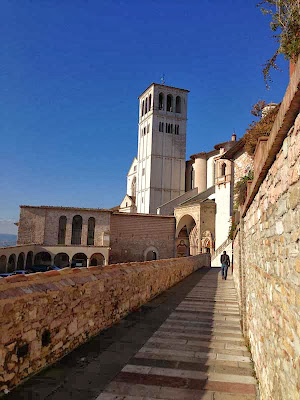 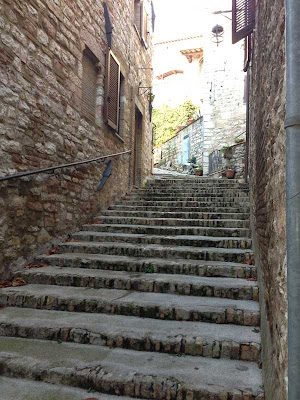 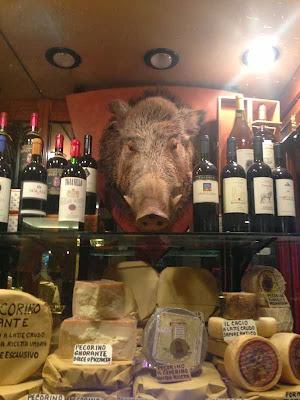 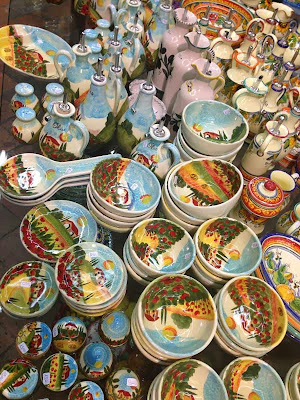 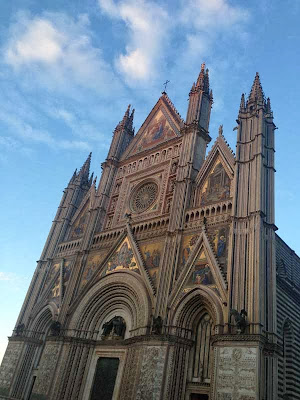 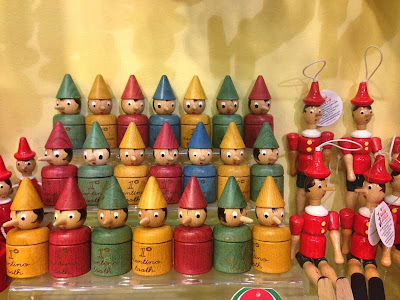 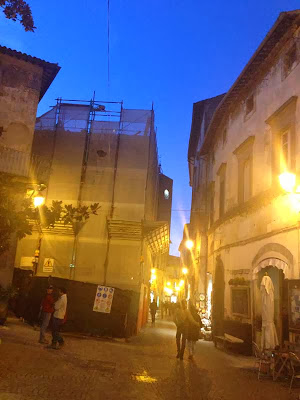 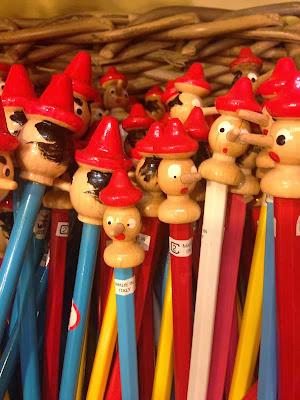 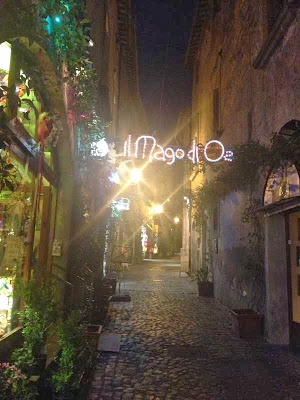 No comments yet
injury restday track